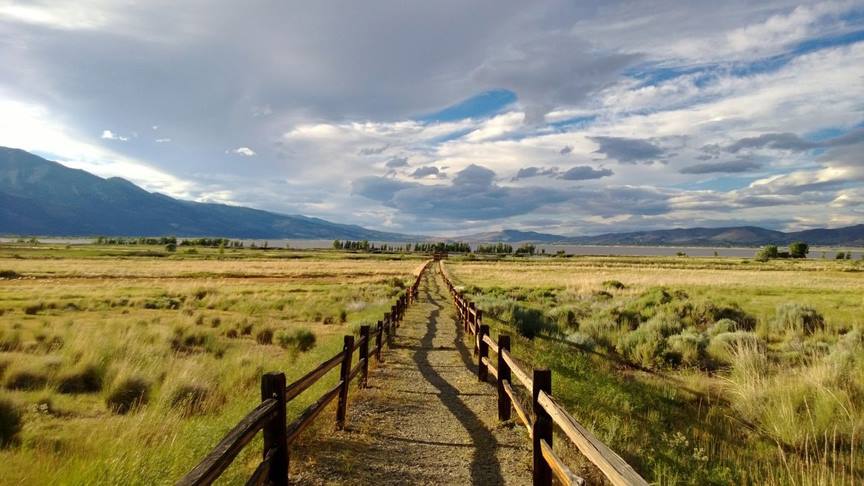 Since 2004 I have been guiding and teaching spiritually awakened souls from all walks of life. I have since met and worked with many who have had spiritual experiences similar to mine. It is clear that what has happened to me is a universal phenomenon. The world is ‘waking up’ spiritually. A new Consciousness is emerging. We all have a role to play in its manifestation.Anguish

Late one night on January, 4, 1998 my life changed irrevocably. An inexplicable anguish rose up from the depths of my being. It had nothing to do with outer life. I was living where I wanted; doing all those things I wanted to do. This anguish rose from within and was of a different order from anything I had experienced before. It rose in intensity in a few minutes. It was apparent something extraordinary was happening to me. At its peak I experienced what I might call a universal Grief, a feeling of separation not only from everyone close to me and from all of humanity from each other. It was a great sorrow beyond words. The grief was overwhelming. At its peak I lost awareness. It may have been seconds or minutes. All I can say it was like an incredibly bright light, more than my consciousness could hold.

Love and Bliss
When I came to I felt like I was swimming in an ocean of love and bliss. An exquisite feeling pervaded every part of me. It was the extreme opposite of the anguish I was experiencing before. Like a knife edge or through the eye of a needle I had transitioned into a new domain of consciousness. In that moment I knew an extraordinary event had happened to me. I was now fiercely motivated to find out why this had happened.

When the Fruit is Ripe it Falls
Please understand that prior to this I had no conscious spiritual practice; I was a happy agnostic, a material man with a fulfilling material life. So I began reading about spiritual things and asking friends who I knew had spiritual practices. One of them told me “when the fruit is ripe it falls”. When I heard these words I knew a truth had been spoken. I recognized that what was happening to me was part of a natural process that all of us are undergoing. Like a tree producing fruit mankind is undergoing a maturing, ripening process that prepares us for such a thing as had happened to me. I just knew that there must be universal principles that could explain these things. I was committed to find what those were.

Move to India
This search led me to close up my life and move to India for six years under the guidance of my spiritual teacher, Bhagavan Sri Atmananda who was once a sucessful Indian businessman and who had a similar awakening to my own five years previously. I recognized in him the mature version of what was arising in me. While in India I immersed myself in the ancient spiritual teachings of the Hindu Vedic tradition, especially the Bhagavad Gita. In my teacher and in these teachings I found the clarity and understanding that matched my experience. I gained the wisdom that has allowed me to understand what had happened to me and to understand the principles and conditions that allow for and have such things happen.