The Evolution of Psychology & Spirituality 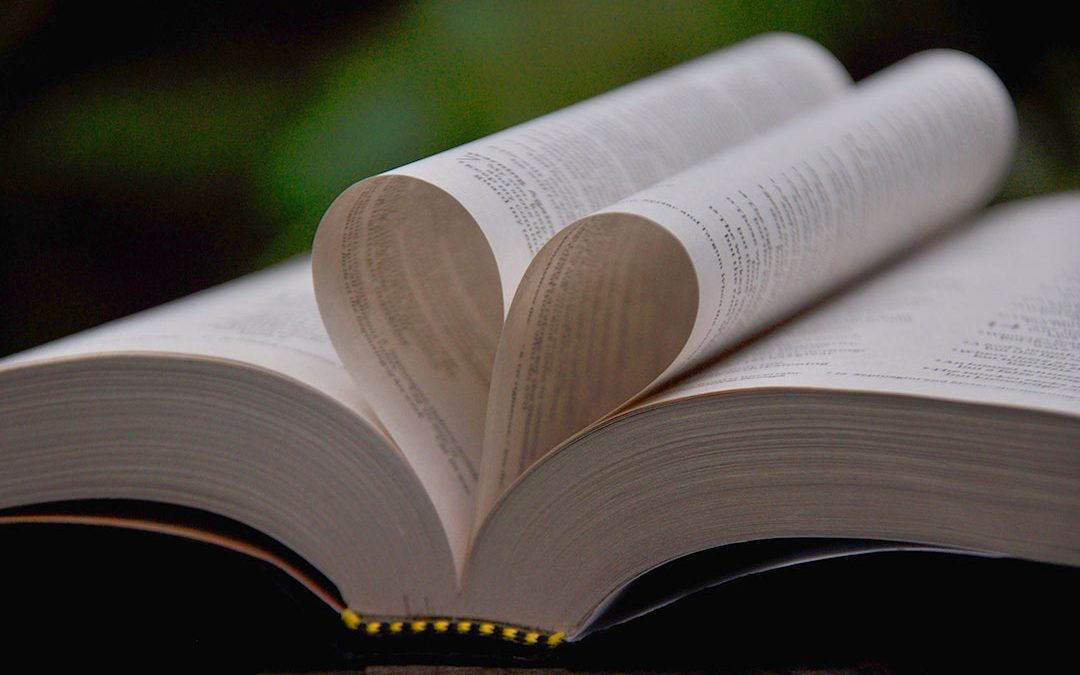 I’m wondering if you could clarify the connection between scriptural approaches to controlling or restraining the senses, and the more psychological approach of seeing and understanding how the ego operates. For example, it seems like quite a different approach to not allow oneself to be taken for a ride by one’s emotions through refusal, which is how I understand the scriptural prescription. In other words, not going on a ride through seeing the mechanism of projections.

For example, knowing that my dislike of someone points to an unacknowledged part of myself. The first feels forceful and less effective, while the second is effortless if it can be accomplished.

Or again, you don’t see scriptural references to shame structures or other such things. So this psychological approach seems quite important. And yet, it doesn’t seem to be addressed scripturally, except obliquely. Is this addressing something different in you, perhaps due to the modern form of ego blockage? Or is it something old that is simply being put into modern language? Or something else?

Basically, the basis of our current spirituality has come from the collective wisdom of scripture. Scripture carries through the ages teachings that are available for those who awaken. And without that, we would not have had a languaging or a way of holding awakening. In the modern era, we have evidence of that as we incarcerate them, or give them medications, or they take up compensating structures so they don’t have to experience the awakening process. So we would have lost the opportunity of this era.

Definitely, we rest on the foundation of scripture, but scripture is the remnant and the relics of the past structures that were all mankind could receive or give when they were created. So if we’re looking at scriptures that are 100 years old or teachings or dharmas that are 300 years old, and we try to bring them into the present time, then what we’re doing is we’re putting a cage on the possibilities of our time. Because there is evolution.

Since we are a generation that’s come after Darwin, who talked about the fact that everything is evolving in this creation to create a more perfect relationship with itself, we take the idea of transformation for granted.

Without Darwin, we would not even have had this concept of psychology. The fact is Freud was very rigid in the early psychological structures. It was Carl Jung who saw that it was pointing to an evolution. It was pointing to an unfolding of what’s possible. That human beings even had the potential to become different than what they were born into is a new concept. The concept is probably less than 100 years old.

Evolution’s breadth is actually everywhere now so we don’t remember how rigid it actually was. Before it was about rights and wrongs, and sin and virtue, because that’s all they could do was manage the beast, the animal of the human being. There was no way to leave it behind in your spiritual awakening, or give yourself over to a higher power that you’re not possibly worthy of.

But we’re in a whole new era that’s a whole new paradigm. Psychology is the best that human beings have been able to create in terms of the unfolding evolving possibility, which is the truth of existence. It’s the truth of each of us: that we can collaborate, or resist, our own evolution.

Now is an extraordinary time and that’s why these spiritual awakenings are happening so much all over the world. It’s not just that it’s happening, it’s that we can recognize it happening. We can take this awakening and give guidance to people in terms of integrating it in a way that was never possible for humanity (except for in very small monasteries, ashrams, or individuals) until now.

We’re doing this in our work right now. We’re integrating the best of what man has been able to produce with the evolution of psychology. Our self-inquiry, development of the actualizing of our possibilities, and coming into life with more connection, more relationship, more love, more joy, and more happiness is obviously very close to where spirituality would be should we truly awake and integrate it in our lives. These two concepts are coming together.

Scriptures carry a pointer to basic, fundamental archetypal unchanging truths that there are things like karma and consequences. If you kill someone, if you are envious of someone, if you lie, cheat, steal, or betray the order of your world, these are considered archetypal designs that allowed human beings to organize so that mankind could progress. Even if we were not aware that we were progressing.

However, the evidence is that while society was evolving at any one time, any 150-year period, or any one generation they may not notice that their time was part of a current of evolving.

From this perspective we have now, we can begin to see that we are a stage that is the outcome of previous stages that mankind has gone through and that there are new stages unfolding as we speak.

This “born in the middle of the story” is something I share as one of my talks, because we are.

We are born in ignorance. We don’t know the past or the future. We don’t have the awareness of the possibility of evolution. We’re just trying to come into existence as a person, and that’s where most human beings rest. They don’t go any bigger than that domain of what defines the safety and the boundaries of their ego.

We use all tricks and tracks. We use anything that can be applied. There’s nothing sacred or unsacred. All of it becomes part of the means of unfolding the opportunity of what we’re becoming because the past is no longer the measure.

The guilt and sin and shame and blame—these are errors. They always were in terms that created the denial and the resistance that would block the evolutionary unfolding.

Once we get rid of those, then yes, it’s an open possibility. How then do we organize this? A possibility without limits can become chaos unless there’s an underwriting purpose behind that unfolding that can be clear so that we can take this freedom and apply it to something that will serve the millions of generations of humanity that have yet to be born.

We live in a different context than the one human beings have been living in up until now.

Sri Aurobindo called them the supramental beings. That’s what you are. You are becoming conscious of this purpose in this manifesting principle. You are in a practical and real way bringing first your own healing and transformation, but then bringing it to others and then to the world.