State of the World 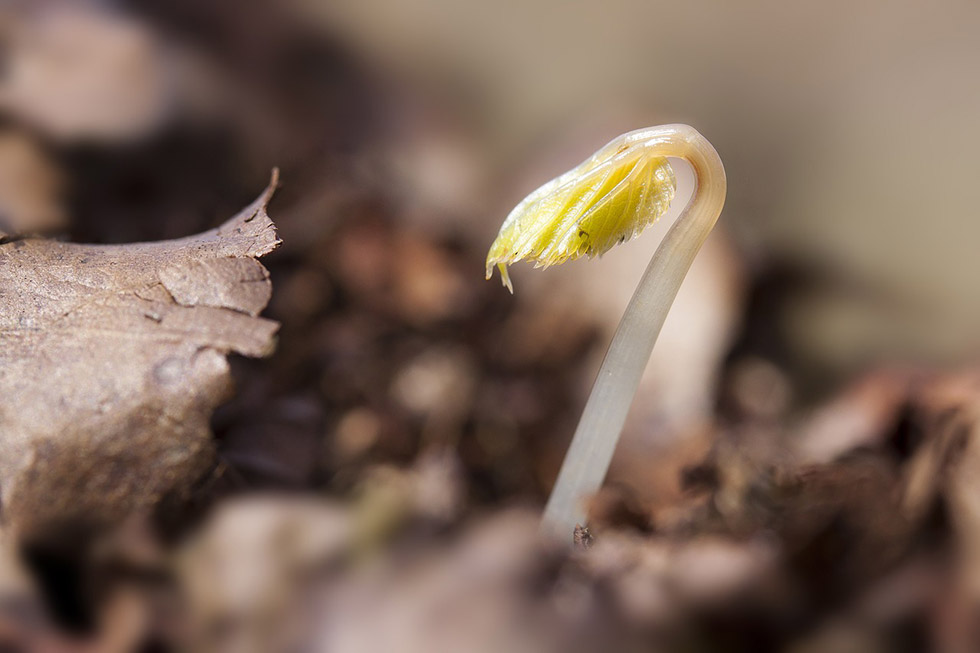 “All transitions are by design a battle between the old and the new that is yet to come. All that was hidden in the old is now coming to the surface to be seen so that the new can reorganize itself on this unmet aspect that has been suppressed or not fully recognized.”

We’re living in a time of peril and that underlying substrate is impacting us all. We are all feeling the turbulence, the disturbance of this particular moment in time today and yesterday and tomorrow that there is no clarity, there’s no resolution.

What this is doing is activating the primal structures of our shared subconscious where we are all in a fight or flight mode based on what to do. The fact that there’s no certainty, which is one of the great solaces for those of us who are traveling through the course of life, is that sense of there will be a future and it’s going to be something like my past.

So what’s happening is disruption. We got locked up all together for three months or so and then we got released. All we needed was somebody to say “go” and everybody went. What has happened is it has been an opportunity for all injustices, all issues of great concern.

Racism, sexism, the climate crisis, the inequality in the economic system, the injustices and the ability of some who can discard the rule of law that we’ve taken as an organizing principle for our democracy. Everything at every level of our intimate lived life and the context of our community in our country, of our world, is up.

So what we’re seeing on the streets, whatever be the label, it is a cry and acting out in anguish out of fear, anger and long suppression that’s existed because of the cohesiveness of the previous world order, the previous rule of law, the previous agreement moralities. It’s like somebody said “anything goes” and what’s coming up is everything goes.

Of course it’s threatening because these subterranean parts of ourselves that are angry and are violent and burning shops and attacking police have been suppressed in the collective consciousness for good reason. Because civilization cannot go forward without us restraining those lesser parts of ourselves collectively, and when we’re in a collective agreement to do so there creates the order, the civil safety, and the sense of continuity of modern civilization.

In one way we’ve exceeded those things collectively because we’re everywhere in the world connected to every other part of the world. It’s not just happening in Mississippi or South Carolina or any other location in the United States. It’s throughout the world.

That’s why these are extraordinary times and that’s why we don’t know who’s rebelling. We don’t know if it’s environmental disaster, or if it’s racism, or if it’s sexism, or it’s inequality, or injustice. Name it. That will be your cause. You’re still trying to deal with coming to terms with your own experience during these times.

As I said before there is no difference. We are all one fellowship of human beings as a species trying to find our way. What you could say is we’re lacking leadership or we’re lacking maturity in the unfolding of this time of transition.

This is why I put so much focus on consciousness because if we can discover the source of consciousness within us we can discover our own self-sustaining security that can be stable in truth and free within itself no matter what the external conditions are. This inner peace and inner quality to meet the challenges that are right in recent history.

World War I, the Depression, World War II, the previous Spanish flu epidemic. This has happened before. We are now going through the modern version of it where everybody is chaotic. All transitions are by design a battle between the old and the new that is yet to come. All that was hidden in the old is now coming to the surface to be seen so that the new can reorganize itself on this unmet aspect that has been suppressed or not fully recognized or seen. We all share something of that burden of the violation of the basic fundamental principles those countries stand for.

We all have the right to happiness, the right to live, to be able to shape our own destiny. We’re in this transition between what we have said and how we’ve lived historically.  And this guilt, this shame, is carried by all of us no matter what our color or sex or economic status is if we’re willing to acknowledge it or not.

So that’s what I see. I see a purging up of the darkness, the pain, the guilt, and the shame associated on both parts of that formula associated with all bigotry, all unfair separations that occur.

Based on that fundamental principle, that in truth, when the Constitution said we are all equal it was speaking a universal truth; we are all part of the same consciousness. We all share the same predicament as a human being trying to become better—to become a divine being ultimately.

So this is a recognition that we are all equal and that we all have equal rights, and the civilization should be ordered so each person’s opportunity to come to life is preserved and protected and allowed to find its full mature expression.