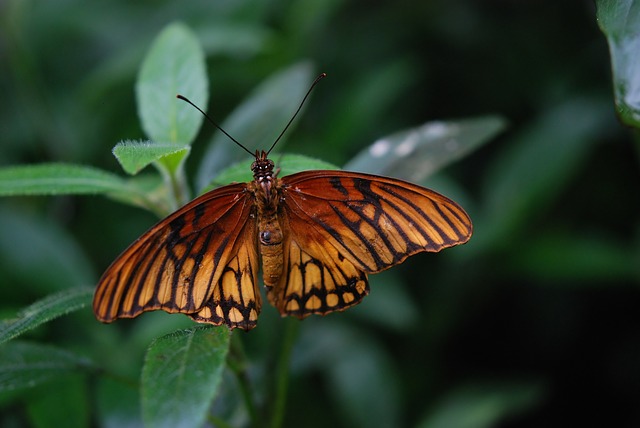 When I look from the broad perspective, it is clear we all are engaged in a process of emergence. In one sense each of us are the sum total of possibilities, some manifested, some not, that are inherent in universal  forces and factors that shape all of us.

I am, as each of us are, more or less successful expressions of this process of Emergence; from childhood to adulthood, from a primitive state of being to one more advanced, from ignorance to knowledge, from error and failure to more and more effectiveness and success. We are now, as a species, relatively more aware, more capable and more successful in manifesting the next possibility than ever before in the history of man. It is clear mankind, for good or ill, has taken over the evolutionary process that nature has managed up to now. We are, in essence, responsible for the next stage of what is possible. I call this next stage the Emergence.

By nature I am both a practical man and a scientist. My biggest motivation in life was to figure out how things work. I was born with an inclination and a curiosity to explore, discover and experiment.  I recognized that when things were figured out that not only was it possible to gain some mastery of myself and my outer life, but it allowed for new possibilities to be born for further mastery. I was always looking for  how to put the knowledge I discovered and those things I had mastered to practical use.

I am, like all of us, the product of multiple factors. My family ancestry, the innate qualities I inherited, the experiences I had and choices I made. All these factors  led to the transition point that occurred in my 50th year. When this transition point occurred, multiple new domains opened up to be explored, discovered and experimented with. I moved from a subjective, person perspective to one that is more universal and impersonal. From this vantage point, I now see that what happened for me is in fact one example of an emergence of a new species, a new kind of mankind. It is with this work that I am currently engaged, both with myself and with those who are now with me.

It is clear to me that it is now possible to access positive forces that lie in the universal dimension of existence. These can be brought down into our bodies and minds to bring about a new kind of human being, really a new species, one that is no longer dominated by the errors of the evolutionary process that have shaped us up until now.

These higher, universal forces set in motion a process of transformation that fundamentally alters the limited capacity of old human physical, emotional and mental habits. A new being comes into existence that draws it brilliance and capacity from the primal force that lies inherent in each of us, a Truth-Force, that is both the source and the actualizing force that set in motion this Creation.

By collaborating with this new Emergence we tap into the universal intelligence each of us carry within us as a latent potentiality, a psychic brilliance, a strength and capacity for creative action, for experimenting and accessing  the positive, universal forces that are now able to manifest in the collective consciousness. In this way, we align ourselves with the original primal intent of this creation. We become instruments, channels of these positive universal forces that are striving to actualize this new possibility for mankind.

This is not an abstraction for me. Every day I engage in assisting this process in myself, in those around me, and in the collective consciousness.