This page is for media inquiries, photo and interview requests. Please contact newdharma@gmail.com if you wish to conduct an interview with Sat Shree or any other member of New Dharma.

An architect and community activist living in Nevada, Sat Shree experienced a sudden awakening to the spiritual dimension of existence in 1998. “This state arose suddenly without any effort on my part in the midst of an individual human life in one night in 1998. This ‘awakening’ was a glimpse of an utterly different and radical state of being that I now reside in. However back then it was just the beginning of a process that set in motion a transformation that utterly changed reality as I had known it, a process that continues to this day.”

“My work,” he says, “is to show people how to collaborate with the natural maturation process that occurs when one is on the spiritual path. A process that, in fact, all of mankind is going through.”

This intense transformation process that began in 1998 completed nine years later in 2007. The ‘who’ I am became the ‘what’ I am and a new dynamic and integrated state of being began to manifest, which I named Sat Shree. This is what I am, and is in fact, what you are. Some call this the ‘enlightened state’; the state of one who not only ‘knows’ but ‘is’ THAT underlying Reality which is the foundation of all existence, manifested in human form. After coming to this state it soon became apparent this did not just happen to me, but is the beginning of an unfolding process of a radical and extraordinary new collective consciousness that is now available to mankind. It is clear that a new possibility now exists for mankind; the next stage of human evolution.

And so his journey began, leading away from his middle class life in Nevada, to a meeting with a teacher far ahead of him on the path, to years in an ashram in India, through increasingly ecstatic—and equally challenging —meditative experiences, through four distinct stages of enlightenment, and back to the United States.

He is now the spiritual director and co-founder along with his wife, Satyamayi, of the New Dharma community in Nevada, where the force that is at work within him is shifting the reality of people that are drawn to it. Sat Shree’s mission is to manifest a new spiritual culture that is in alignment with universal spiritual principles, and by doing so inspire mankind to create a sustainable future.

New Dharma in the Press 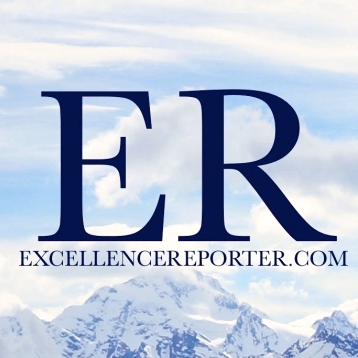