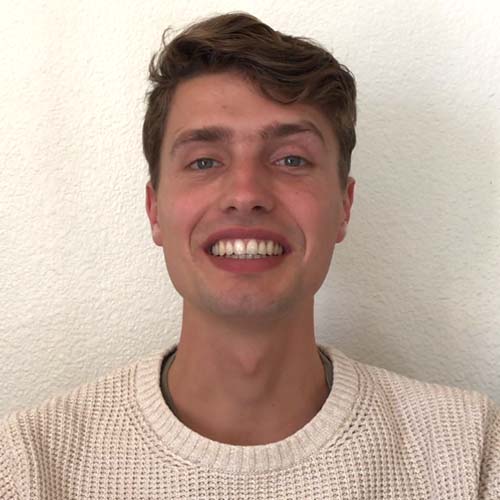 My journey started around 2017, when a teammate gave me a book called, “Way of a Peaceful Warrior”. I felt so much recognition with the main character, being an athlete myself, and it totally changed what I made important in my life.

A year later on a Vipassana retreat a new subtle dimension of being opened up to me, only strengthening the quest and fire in me for something that started to live me more and more. During this retreat I thought I got in touch with enlightenment. However, shortly after the completion, I was back in the same struggle I had been before. It seemed everything but enlightened.

After returning back home from 15 months of traveling, I was in dejection, not knowing how to fit in anymore, reluctant to find a job, and actually only wanted to focus on my spiritual journey. Once reading in a book about guru-disciple relationship that if you want to find your guru, you have to ask for it. Semi-skeptical and hesitant I asked out loud: “Universe, I’m ready to meet my guru”.

A week later I met Satyamanu (Sijbrand) at the Nieuwe Yogaschool in Amsterdam. That led me eventually to Sat Shree. For some time I didn’t really know what Sat Shree was talking about when using words such as Divine, however, I felt that there was nothing else that I wanted to do then follow this work, grow in this, share this with the world.

Ever since I’ve been participating in many retreats, spiritual enquiry and global training programs. Though shivering at first, with a lot of support from Sat Shree and other members in the sangha, I facilitated my own meditations and Bhagavad Gita study groups. This supported me in becoming more and more skillful in holding space for others to go through their unique journey. That what is coming through me, could now be heard.

Being with Sat Shree and the Sangha actually has transformed me, becoming a more mature human being involved in life. Besides myself, I see how others connected to me are impacted as well.

There is actually nothing more that I want to live for, but making this, spirit, more real in all of our lives, and hold space and guide whoever comes with a sincere willingness along the way. Together create a new way of living, a new humanity.