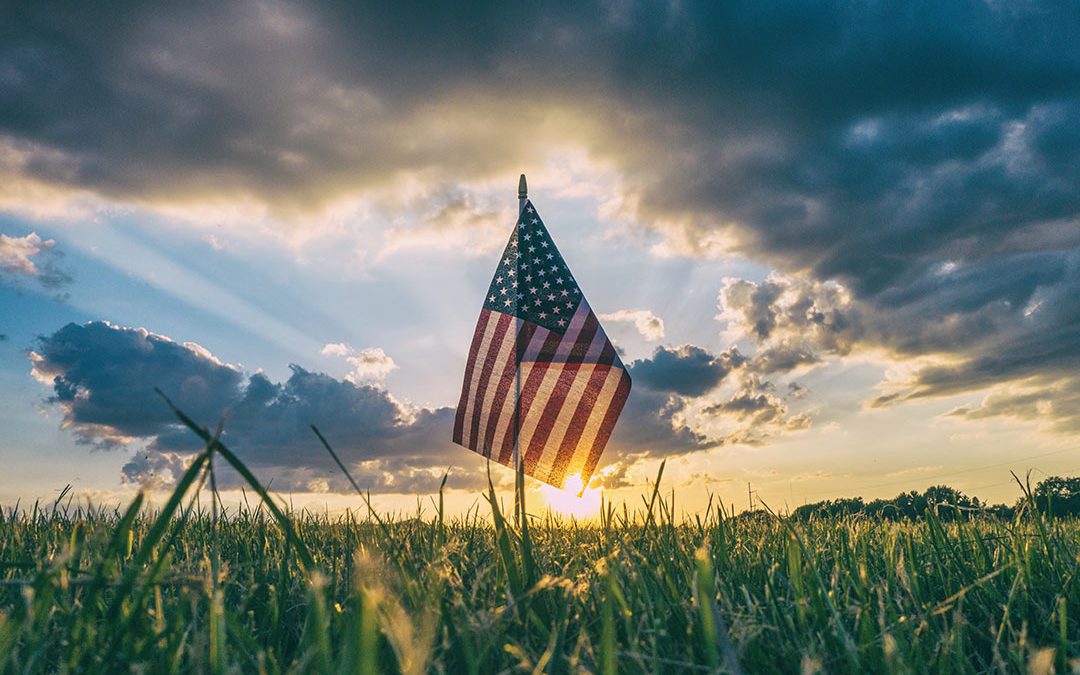 Sat Shree contextualizes the recent election of Donald Trump as a purposeful alarm clock, awakening the world’s collective consciousness. You will know what action to take because of the events that will arise (and burn) in your ordinary, daily life—and you will in turn affect Trump. Be willing to be uncomfortable.

Right now fifty-two percent of the voting population of the United States is going through exactly what you are going through. This is an awakening at a very fundamental level of an entire aspect of the West, which is actually all purposeful. [What you are going through] is all an indication of the power of what just occurred in the election in terms of the ability to bring forward the new consciousness that’s coming. And [it’s an indication] that Donald Trump is a perfect instrument for the universe—one that defies all people’s standards and conventions and protocols.. Without his consciously knowing it, he is going to disrupt all that is still stuck and untrue. His may be a somewhat chaotic, but ultimately effective manner, so that which is hidden can be revealed and that which is in error can be corrected.

The reason you couldn’t sleep was because the amount of energy in the collective consciousness was so intense around that event that everybody who has any opening spiritually was being bombarded by the forces. And it’s not just the United States. It’s the world. With the Internet and all our interconnections, it’s the whole world, every part—Africa, India, Middle East, South America, Australia…on every Island—everybody knows about this. Everybody is aware. Why? Well the United States has kind of held this whole thing together, and now it looks like it ain’t going to be able to do that anymore.  So it’s like Mom and Dad don’t show up—and you don’t know what the hell happened to them. That’s what the world is going through. And that brings energy in.

This energy might feel like terror, or it might feel like the loss of your security or comfort, or that it’s a good time to convert everything to gold—whatever happens to be your adaption strategy—but what it’s like is that you just woke up!

Every subsequent talk I have given since the Tuesday election is all about this. A common characteristic of many people who were in such dread and fear of Trump being elected was a sudden feeling a relief, because now there is a resolution. This isn’t true for everyone, but what has happened is a wake-up call.  The alarm clock just went off for the collective consciousness, for those who are open to it. You lost. You’re no longer able to stay in the dream.

The alarm just rang and woke you up. And what is the difference between the sleep state and the awake state? Energy. You wake up to what you have not been paying attention to, what is no longer assured. The same happens on the spiritual path; it’s no different. The awakening moment is usually initiated by something that terrorizes us or is very disturbing in some way, even if it is better than what we have known before, but especially if it seems to be worse.

So that’s what has happened. And it means you have a purpose, a role, that you are holding something of the responsibility which all people have who are on the planet right now—and that is to be awake, and in that awakened state, to recognize that this is purposeful, that it is directed somewhere.

Actually, consciousness all long along has been a force of evolutionary momentum: matter alone wasn’t capable of holding it, of evolving any faster than it has. But now, consciousness is awake in a large percentage of mankind. Now, with that shift in consciousness, matter changes. Consciousness no longer has to wait for matter to catch up with it. Now, consciousness is changing matter so that matter can evolve in a way it was never able to evolve before. So whatever was created in existence up to now, due to this slow, error-prone unfolding struggle of the evolutionary force, is now quickening. Just as the Industrial Revolution was a quickening of the last 200 years, this quickening is now—and will continue to be—unspeakable relative to what we have known before, in terms of our being able to predict what it will look like.

We have just tapped into a small percentage of what’s possible for the collective consciousness when it wakes up to itself. We each know what happens to ourself in our individual awakening, but can you imagine when the whole planet wakes up, what that would be?  That’s what’s coming.  And there’s nothing we need to do but understand the nature of the event which has just happened so that we don’t go into our knee-jerk reactions, so we can hold the space of that opportunity and then orient our life and our personal self into alignment so that we stay awake! So we don’t curl up, like what Arjuna in the Bhagavad Gita wanted to do [in face of the battle]. He wanted to drop his bow and arrow and take on sanyasi robes. No! Stay in your life.

Stay in your life, our life exactly as it is right now. It’s not necessary to go out or write letters to senators or any of this. The role you have to play will show up in your ordinary life. And it will be for you to wake up to whatever arises in your life that you went to sleep with before. It will arise to expand your awakened condition. Be willing to be uncomfortable, to not sleep for three nights in row, to lose your ability to digest food comfortably, to whatever else may happen in this process. Your body is being trained to handle a higher frequency of consciousness than it was used to before. Trust it. Welcome it. Endure the process. It is like a fire.

When consciousness wakes up in the body it is a fire, a burning, a feeling of burning. Heat. That is its nature. It’s uncomfortable. Although for some it is blissful, wonderful. For most it is uncomfortable, because we have lived life in ignorance. We have lived a life addicted to our limited self, negatively or positively. So we have to go through a process of purifying the error of our adaption, and then we become used to that burning. As a matter of fact, we develop a taste for it.

I remember when I was a little kid and my parents drank wine. I tasted it, and it was so awful. So I dunked marshmallows in it. I could tolerate wine if I had it with a marshmallow. So you have to develop a taste for this burn; you have to acclimatize.  Now the universe may bring you your marshmallow, so your experience can be sweeter in the fire or so you are soothed you as the fire is coming. And it may all be very wonderful, but mostly it will come in very raw. It will not be like wine; it will be whiskey, then vodka, then white lightning.

You learn to develop a kind of tolerance by allowing the burning to come to you, and by being with it as much as you can. This is the new consciousness. It is not about us struggling to awaken. It is not about how accomplished we are in our meditations or our mantras or how good our teacher is. It’s really just happening wherever you are now. It’s important that you can wake up to it, and to get the right information about what is happening, so that you can see it when it rises up in your day, so you don’t run off in the ways you habitually have done to avoid uncomfortable experiences.

This burning is not something you want to be treated for. It’s not something you want to stop. Nor do you need to exaggerate it. You just need to allow it when it arises. Then everything that comes which seems unbearable will actually be bearable. Even if you fight against it, you will learn to bear it because what it is doing is expanding your vessel, your container, for the increasing levels of consciousness.

This will also empower the unwitting tool Donald Trump is to be able to perform the actions that are consistent with the truth he innately knows but doesn’t know how he knows. It will start straightening it out. He’ll start realizing, Oh shit, I am now, effectively, President of the world.  It will come because there was something in him that was true. That’s why he got elected. It wasn’t that he was skilled or experienced, or that he had the perfect nature—as we all know. But these are relatively superficial qualities. He had an authenticity and that was his appeal. You know that tireless energy he demonstrated? It didn’t come from human sources. But it didn’t come from the dark side either. And because of that disguise, the dark side didn’t recognize him. They unwittingly chose him. And that will serve for their destruction, thinking he is part of their group, one of them! He’s not part of any group.

Okay, so that kind of lays it all out for you, right? [Allowing the burn of the expansion of consciousness] is kind of like the job for every awakened person now, because the “rules” of your own enlightenment now are no longer particularly relevant. They are outdated. Something has happened now that is so much bigger than any one of us. We are like cells in the collective body in which each cell starts waking up. And the more cells that wake up, the more the body awakens, and at some point there will be a critical mass. This will be an unspeakable event—one that will occur in this dimension, in this entanglement, in this human history, this human story, this waking consciousness. It’s not just going to happen in an altered state. And then you’ll begin to discover what I have discovered, which is the impossible, unspeakable wonder and awe that existence is, at every moment of life; the incredible love, and nourishment, and support, and intimacy and immediacy of being in existence—which is not even us, but which is the Supreme, experiencing itself in existence as us.