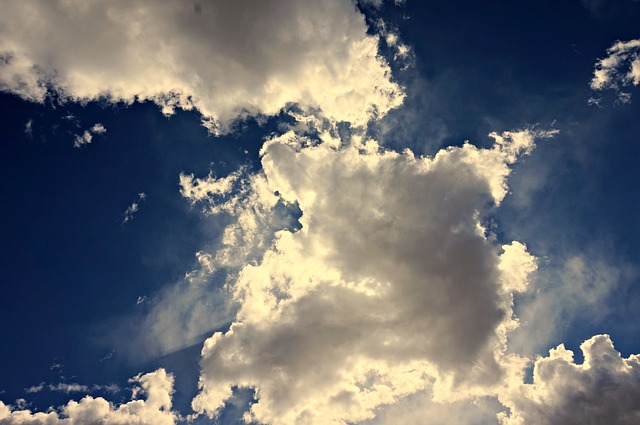 When God remains in heaven, earth suffers, and when God descends to earth, heaven suffers.  God has come to earth.  A heaven is being created here, but the angels are jealous.  They want God for themselves.

I saw the truth of this Vedic story while watching the movie “Angels In America”.  It resonated as Truth again and again. It led to many insights.  I see that what is true for God is true for me.  Like God, where I am becomes heaven.  Because what is called ‘God’ is with me as it is with all who have become companions in God’s work.  This is the Krishna-Arjuna relationship.

Last night I entered deeply into my being and its relation to ultimate Truth.  I found a way to language this relationship.  ‘Being’ comes into existence with body-mind.  Prior to that it is like a wave, a formless possibility.  But with birth, this formless state becomes a particle, an individual form.  This is the formless condition we call “consciousness”.  It carries the potentiality for action, intelligence, life, but without matter it is helpless.  Nothing ‘happens’.

So birth allows ‘consciousness’ which is eternal unchanging potentiality,  impersonal and universal to become ‘being’.  The moment it becomes entangled, it becomes limited, changing, defined and personal.  An individual thing, a particle…one among billions.  And it leaves a ‘mark’, a scar’, a ‘shock’ that is indelible.  When the universal becomes individual, ego is born in a cauldron of pain, fear, sensation, need etc.

We are born.  Consciousness now has something to lose.  It can experience fear and need.  This ‘mark’ is what creates a being, a being among billions of beings: the ‘original sin’.  God loses its Godhood when it becomes a ‘being’.  It now can ‘doubt’, be confused, ‘lose’ his way, -sin-, have low self-esteem, imagine it is separate, loveless, can die etc., etc.

So it is not possible for a ‘being’ to become ‘God’ directly.  Nor can ‘God’ manifest itself purely.  What can happen is that ‘God’ can ‘possess’ the being.  A collaboration can occur between the ‘God’ and the ‘being’.  God can then manifest through the being.  This is the relationship between Krishna and Arjuna, the father in heaven and Christ, Allah and Mohamed,…God and man.

This is the experience.  The difference between God and me is that I am in charge of the manifestation.  I am that which ‘acts’.  This intelligent choice is the key to understanding this relationship.  It is God that illuminates and transmits but it is the being that ‘sees’ and chooses the action.

So by its very nature manifestation is shaped by the vehicle and its limitations.

There is another aspect or factor besides God and man, besides consciousness and being.  It is the sum total of all being.  This sum total of beings has its own existence.  It is perhaps the ‘collective consciousness,’ the Divine Mother nature. It is not an individual per say but it does have a shaping influence.  It is the collective imperative or will, what I call the ‘original intent’.  This collective being influences and shapes the manifestation.

Every individual being that lives is wittingly or unwittingly collaborating or resisting this collective being.  This we could call ‘God’.  It influences all living beings.  But it is somewhat limited because it is shaped by the choices of all individual beings.

A being who has become a direct and conscious collaborator with the pure consciousness itself has a powerful influence on the collective being.  It can more effectively manifest the nature of the ultimate reality.  This being becomes an avatar, an incarnation more perfectly than one who has not moved into this conscious collaborative relation.

What is extraordinary is that even when one has moved into this collaborative relationship they have choice.  I could choose not to act or to act.  I could indulge in my limited nature or not.  The choices impact the world for good or ill, bringing greater or less perfect manifestation.

At the greatest level this avatar could sacrifice its individual side for the collective.  This is why the Gita is so important.  In the 16th chapter it points out the dangers, and in the 17th chapter it says follow scriptural injunctions: ‘those foundational truths that enhance the evolutionary imperative that originates from the primal consciousness and which is sustained by the collective being’.

I cannot imagine one reaching this consciousness without knowing these truths.  It could be said that the enlightened being, the incarnation, has reached the conclusion of this evolutionary imperative.  It is their very being that ‘shows’ the way for the collective and for all those individuals who remain in contact with them.